Classic, understated style in the ancient Japanese capital of Nara

Set in the enchanting city of Nara that holds numerous historic treasures and a stunning deer park, Noborioji Hotel Nara is nestled at the foot of the temple of Kofuku-Ji. With a uniquely calming atmosphere, a gourmet restaurant, a fitness centre, the hotel is as charming as its historic surrounds.

Reflecting the beauty of the surrounding nature, one of the hotel’s most striking design elements is the masterful use of wood. Gleaming wood floors and panelled walls are skilfully crafted to create a sense of warmth and relaxation. Large windows flood the rooms and suites with light and look out onto an expanse of greenery.

Japan’s capital city in the 8th century, Nara has some of the country’s oldest and largest Buddhist temples and Shinto shrines, many of which are World Heritage sites. Be sure to visit the Todai-ji and Horyu-ji temples. 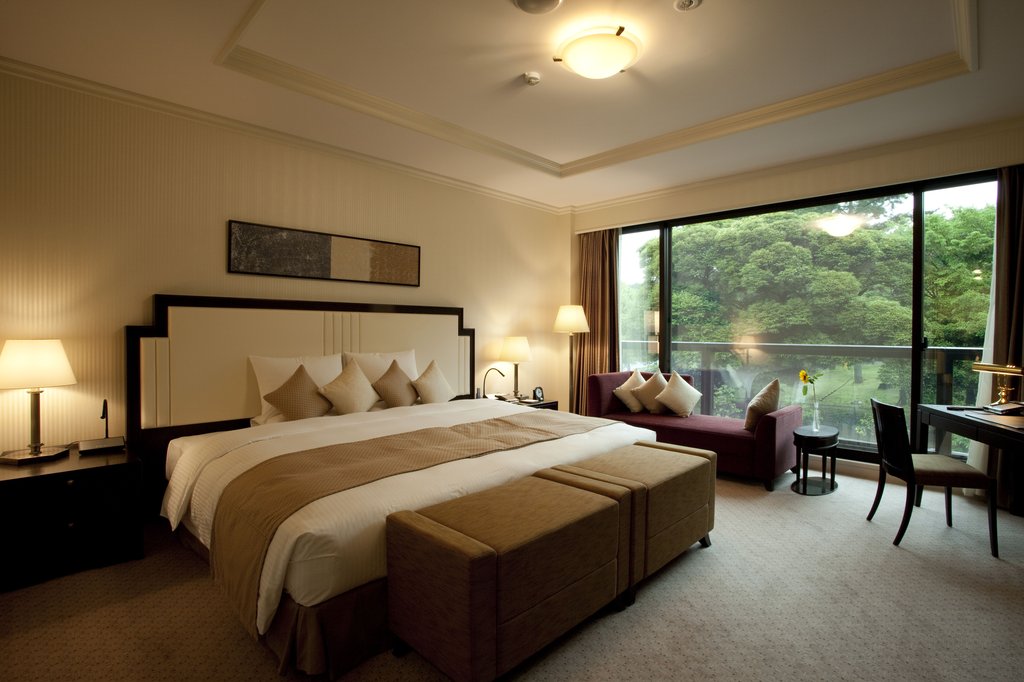 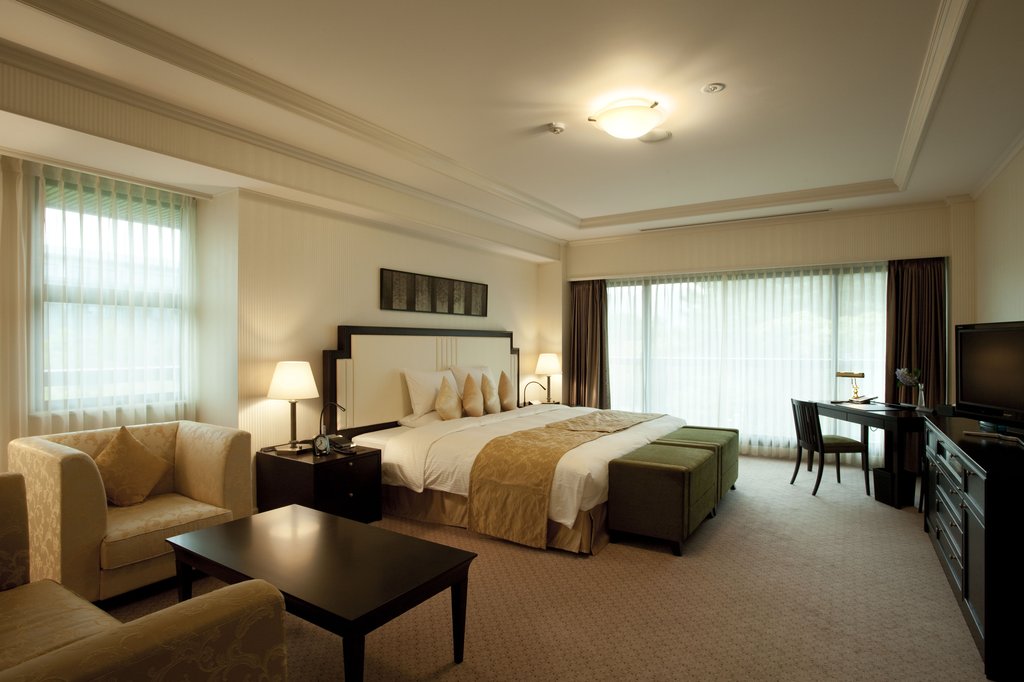 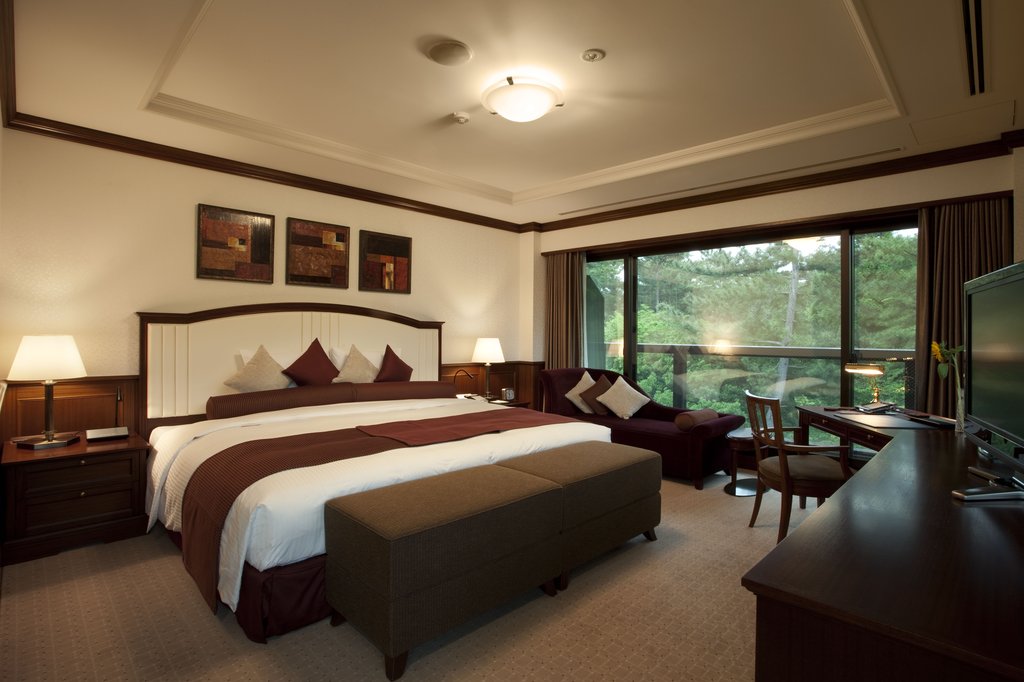 A space spiced with sweet scents. Celebrate a special evening with a variety of the finest liquors. Enjoy our vast selection of cigars in a luxurious atmosphere. The Bar offers a soothing and charming moment to unwind with pleasant music.

Delight in genuine French cuisine luxuriously cooked with the finest seasonal ingredients. Enjoy stimulating colours and flavours and our heartfelt hospitality in an elegant- relaxed space that invites you to an endless moment of bliss.