Built in 1830, three Creole townhouses nestle in a quiet residential area in the French Quarter of New Orleans. Superbly restored to a faultless standard, the rooms and suites at Soniat House are adorned with antiques and the comfort and service are unsurpassed.

Spiral staircases, balconies, patios and chandeliers dress the picture-perfect rooms in Soniat House which are filled with a personal collection of historic books, antiques and unique objects d’art. The hotel has an air of elegance with a warm and friendly atmosphere.

Discover a wide variety of excellent dining options on the doorstep of Soniat House, from gourmet Creole to Italian cuisine. Walk to historic Jackson Square and visit St Louis Cathedral, the museums, galleries and restaurants that surround the square. In the evening, listen to the jazz sessions in local bars and cafes. 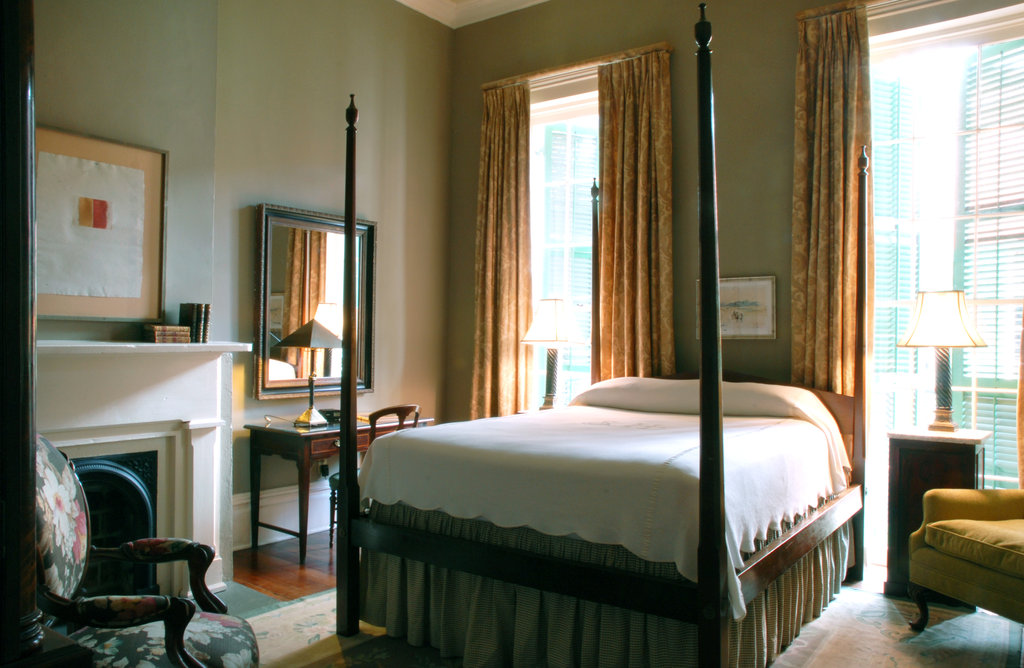 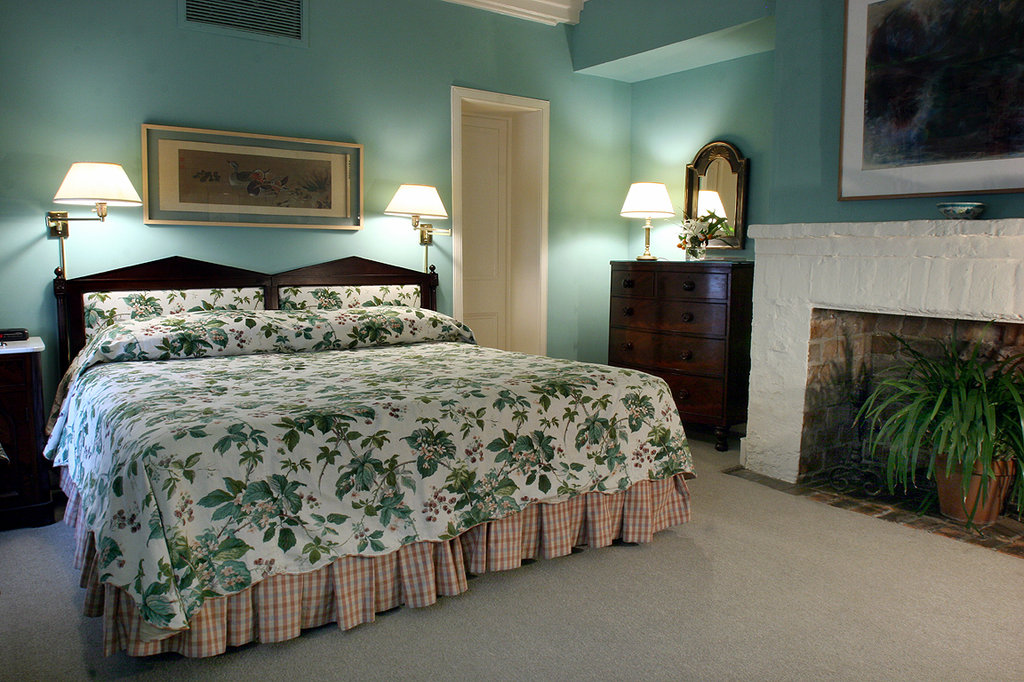 Some of the Premier Rooms have courtyard views. 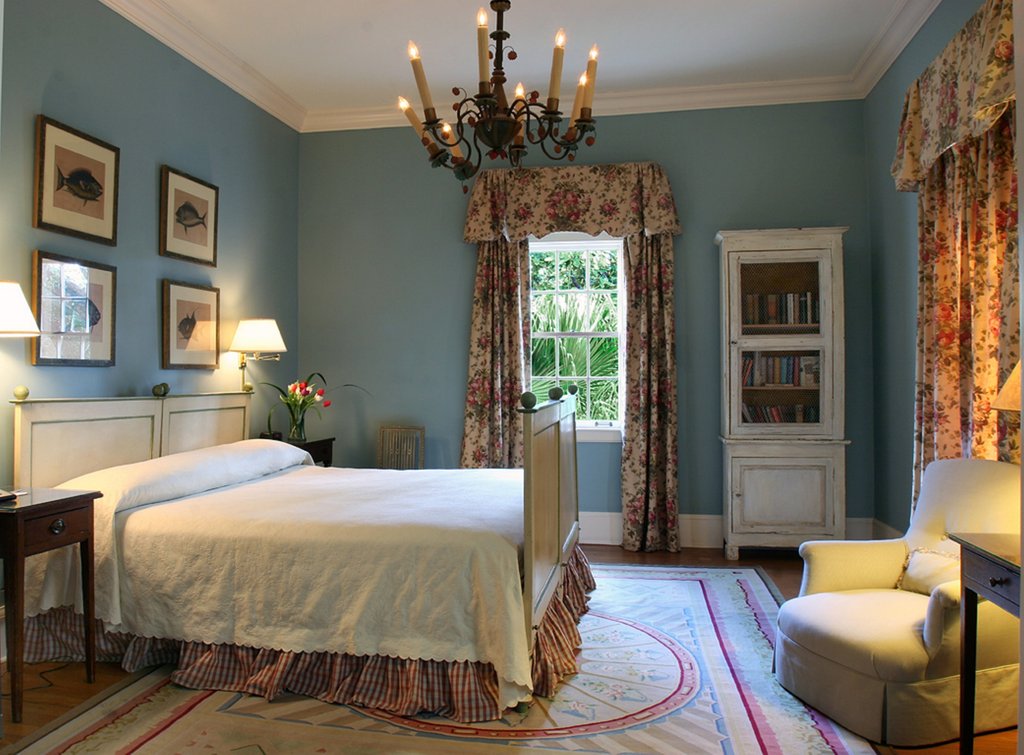 Junior Suites feature a King or Queen bed and are 425 square feet. Suites have a sitting area and a writing desk, most feature Jacuzzi tubs. 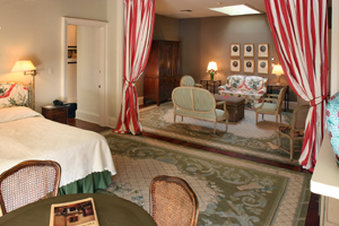 The One Bedroom Suite has a King bed and is a spacious 450 square feet. Enjoy the elegant sitting area and fine Frette Egyptian Cotton Linens. 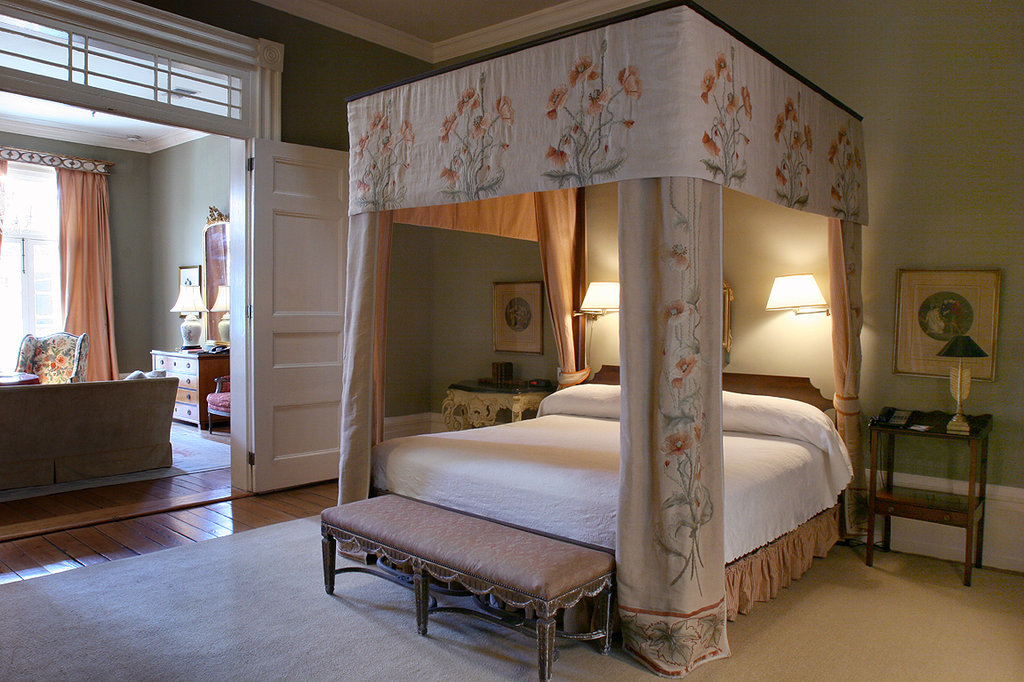 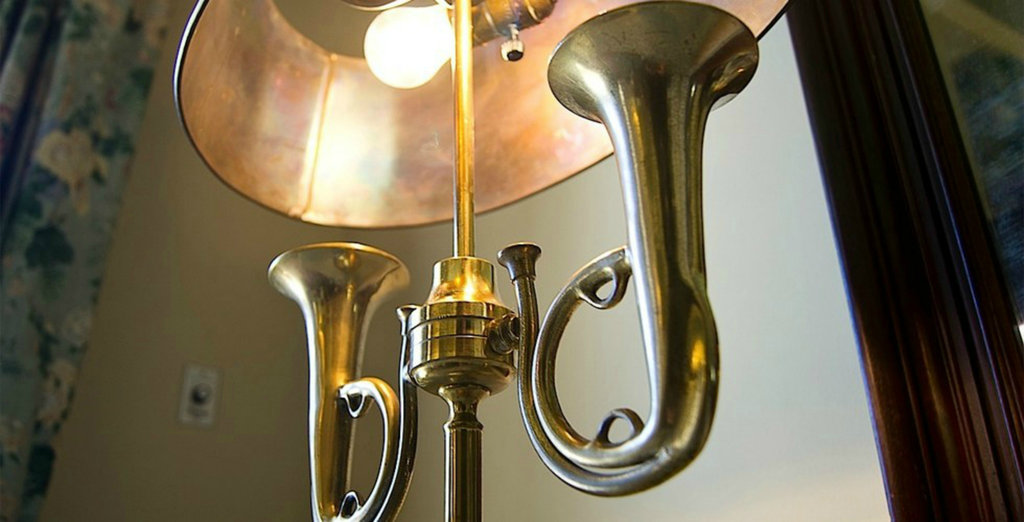 Superior Room for single occupancy only, Queen bedded room that is perfect for the single traveller. Located on the ground floor, they are in the front of the main building.

Soniat House has an honour bar stocked with premium liqueurs, wines and champagne (after dinner, cordials and liqueurs are available). This bar is set up at noon and remains stocked until everyone retires.

Honor Bar for all guests.