The main part of the hotel will be closed for refurbishment from 7th January until 4th February 2020. Rooms will still be available in their adjacent building, Villa Dobric. The restaurant Magnus will also be closed and will reopen on 1st May 2020.

Set within the walls of Split’s ancient Roman Palace

Split’s most extraordinary place to stay, Hotel Vestibul Palace lies in the heart of the Diocletian’s Palace beside the ancient Roman vestibule walls. Highly exclusive, this delightful boutique property with contemporary-styled rooms and suites, a bar, restaurant and a wine cellar in the city’s most romantic and historic setting.

Hotel Vestibul Palace has an intimate feel and is a merger of three distinct architectural styles, Roman, gothic and Renaissance. In contrast, the rooms and suites are modern in design highlighting the original architectural features as does the striking glass atrium just off the reception.

Step outside the door of  Hotel Vestibul Palace and you are in the midst of a UNESCO World Cultural Heritage Site, surrounded by the city’s ancient history and its magnificent monuments. Then visit the ruins of Salona, the capital of the Roman province of Dalmatia or spend a day on a cruise to the central Dalmatian Islands 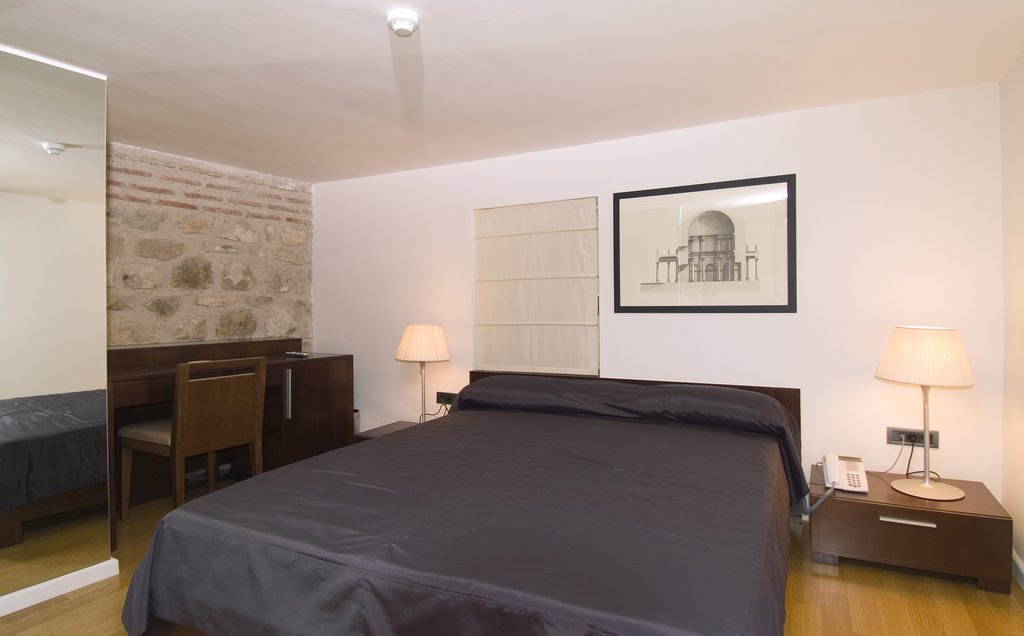 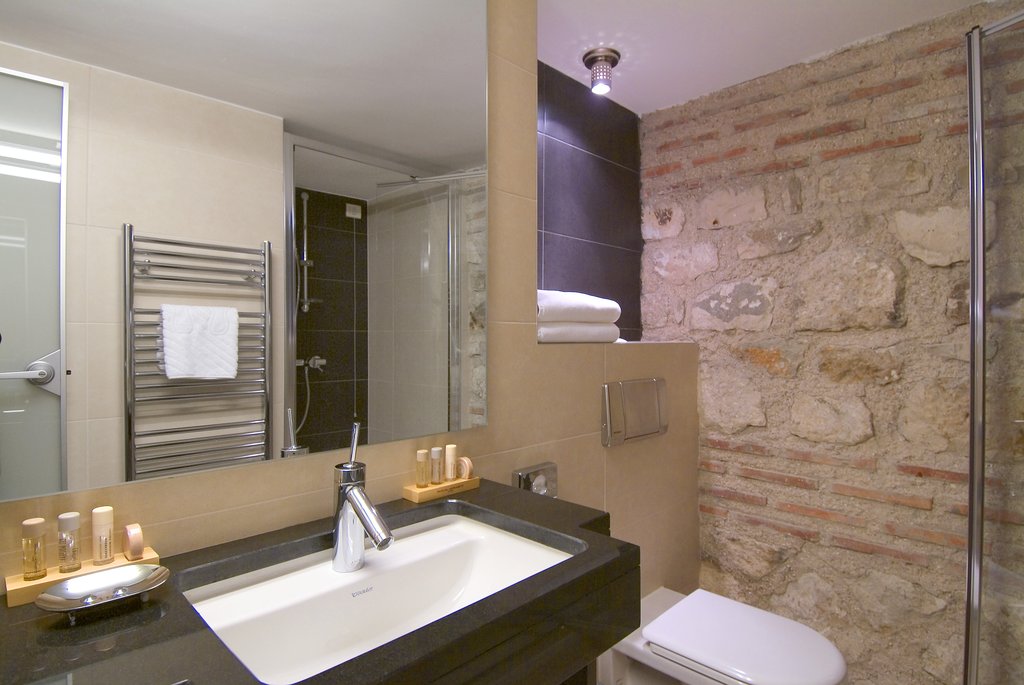 complimentary WiFi access and view on the square in front of the hotel. Room size: 20 square metres. 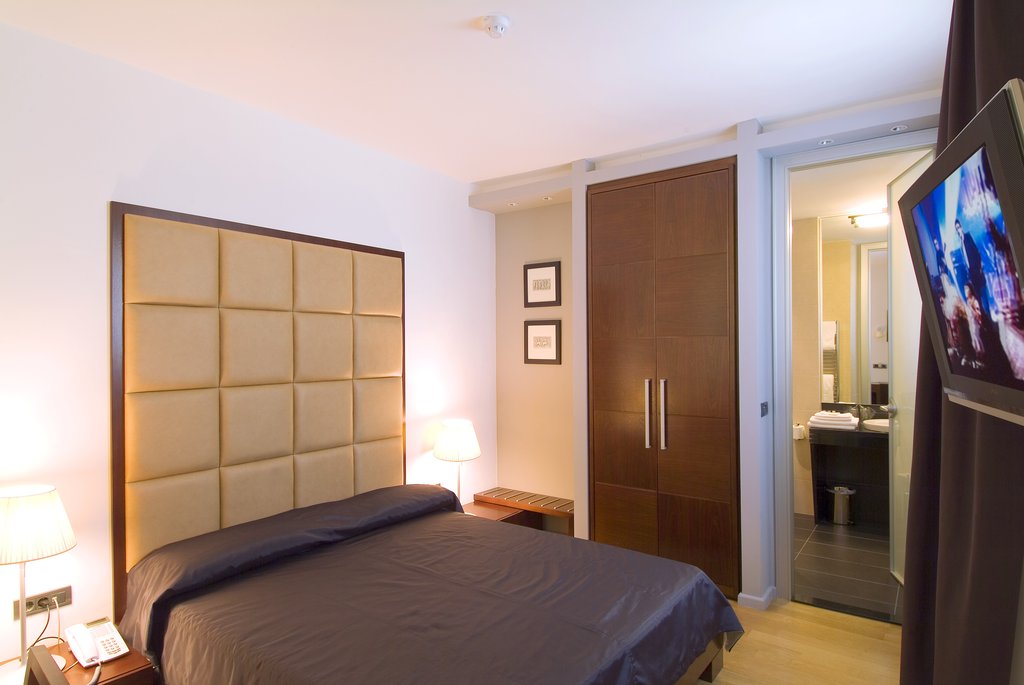 Queen bed and view on the square in front of the Hotel. Room size: 24 square metres. 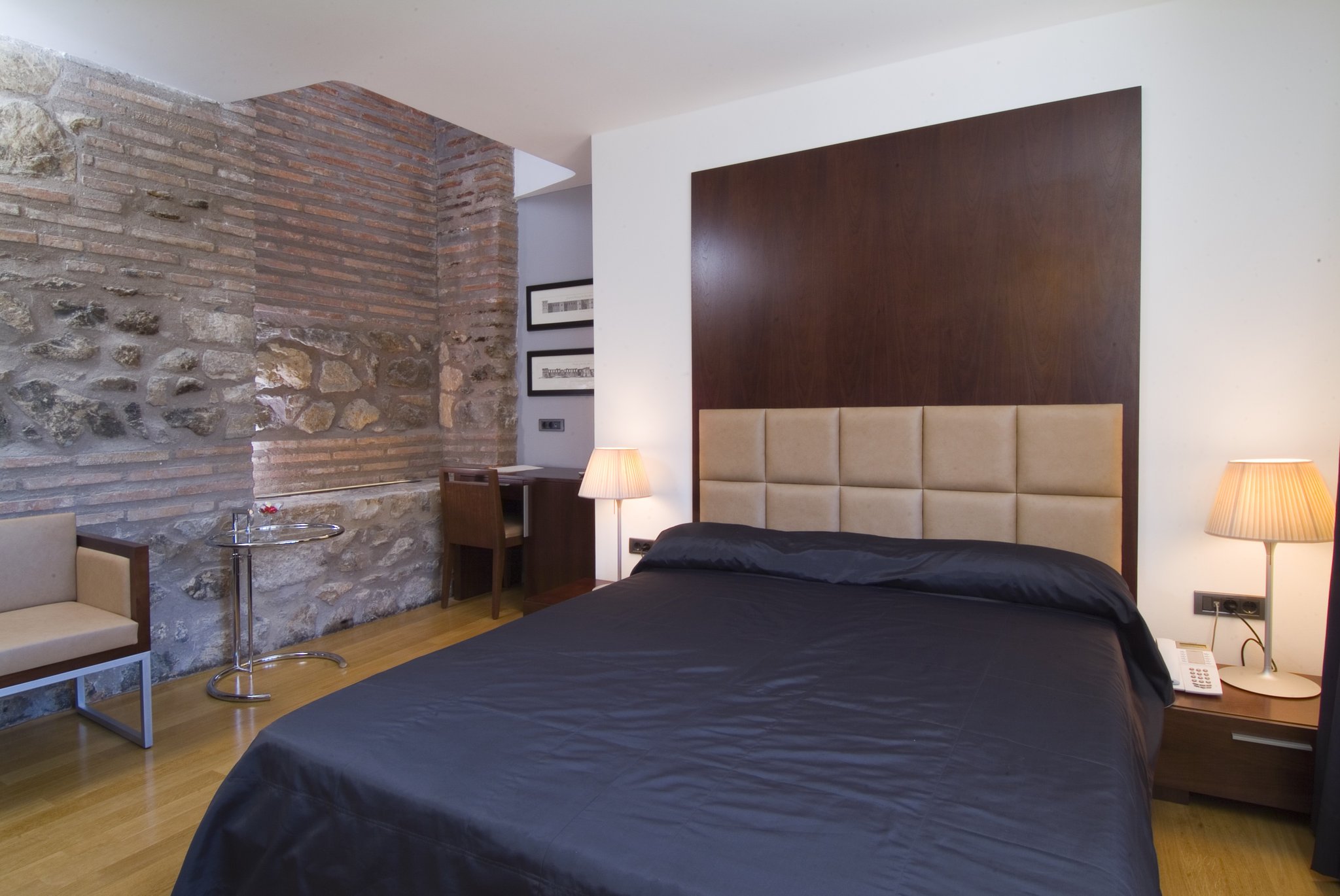 Queen or Twin bed and view on the square in front of the Hotel. Room size: 24 square metres. 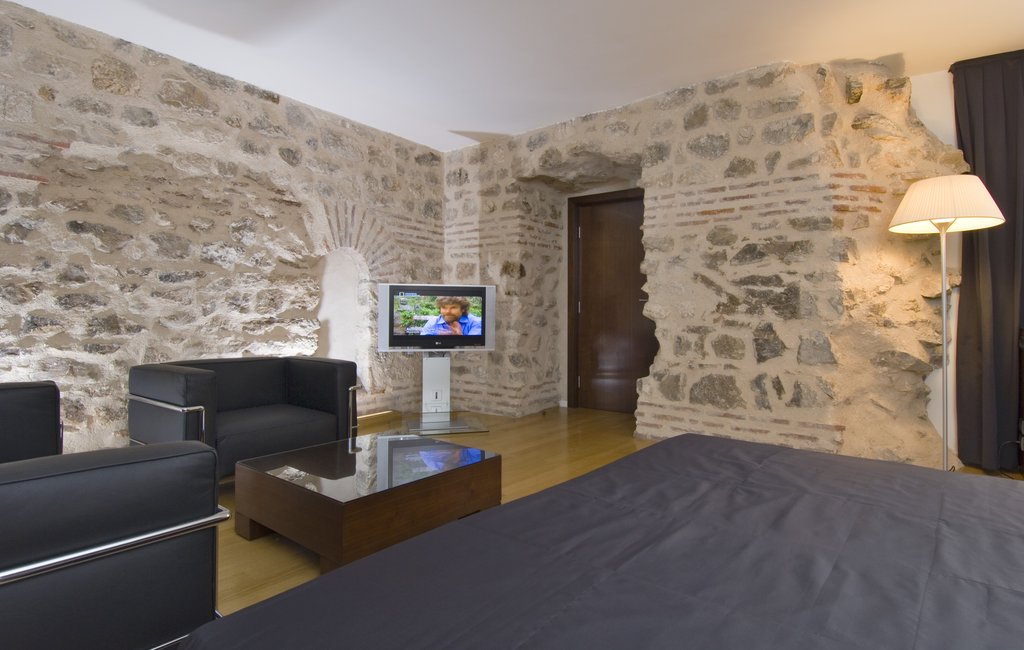 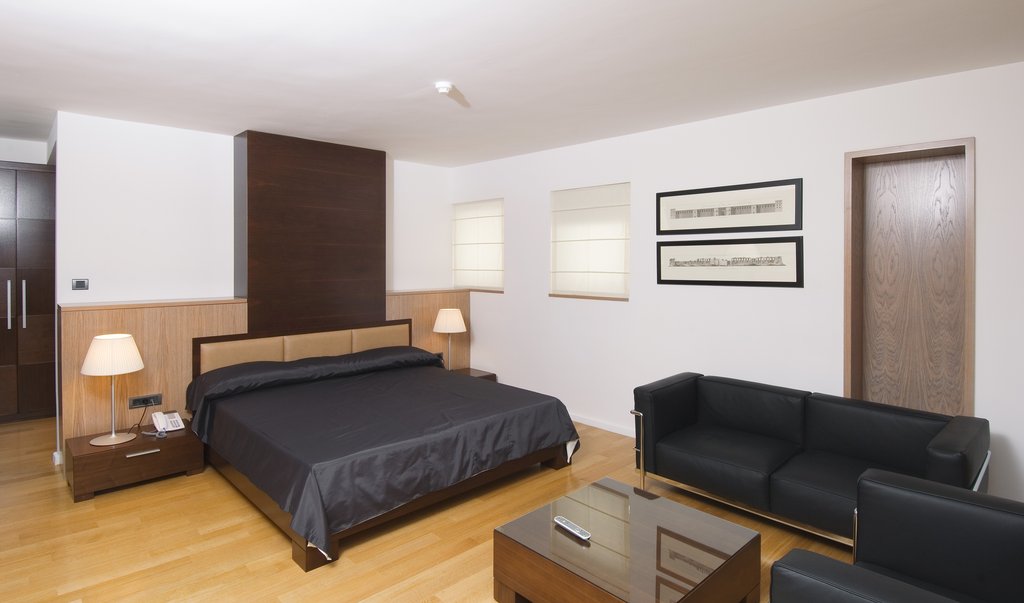 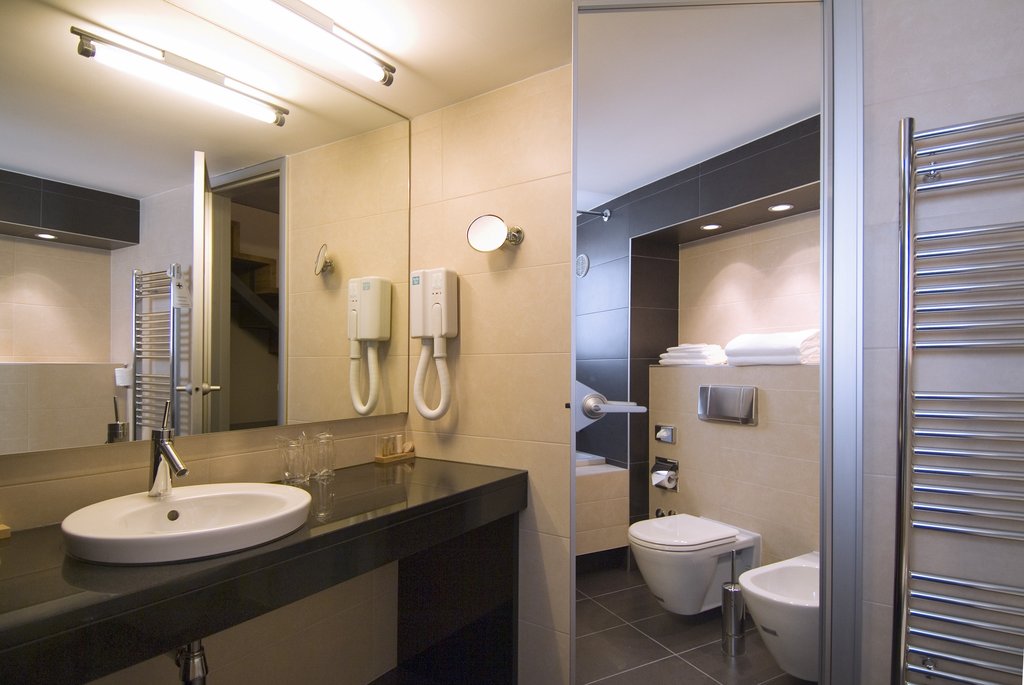 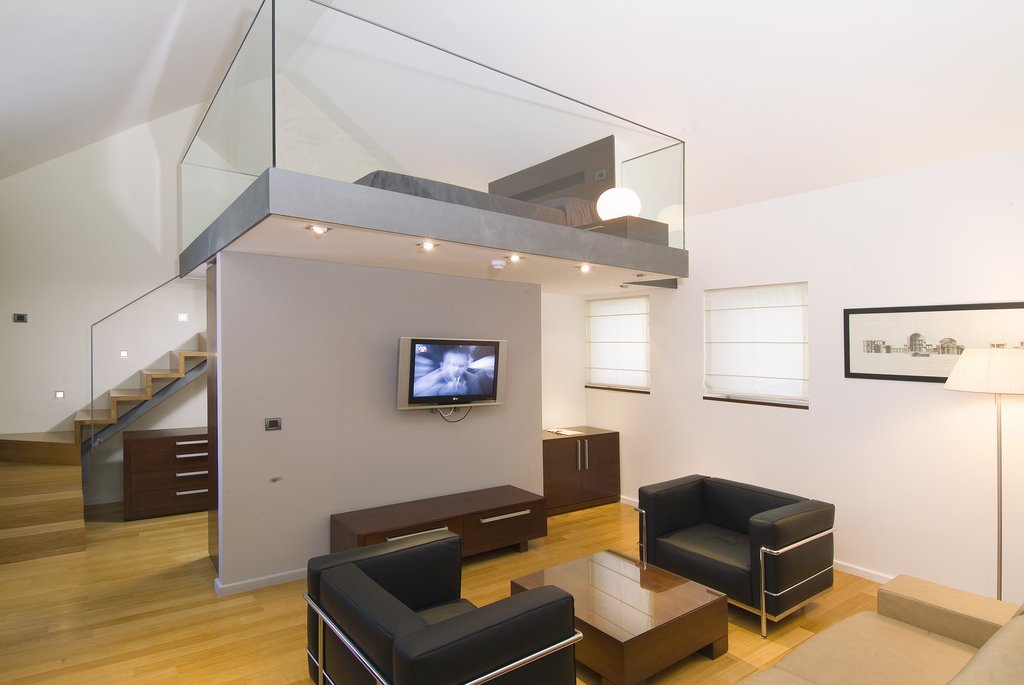 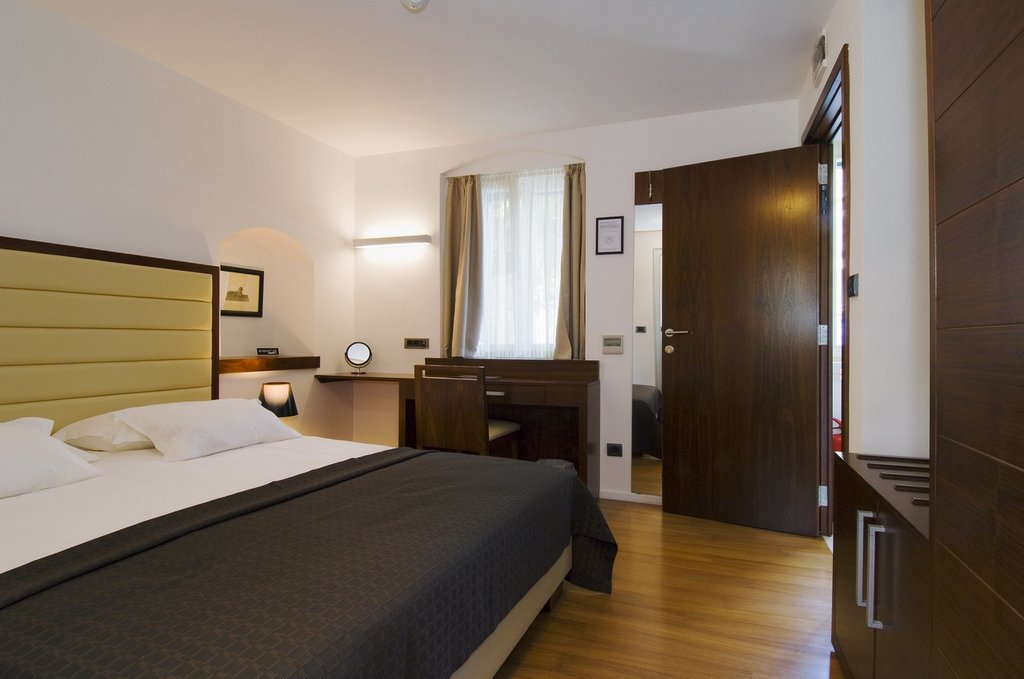 Please note these rooms are in a building 250 metres from Hotel Vestibul Palace, with check-in, check-out and breakfast served in the hotel. Room size: 21 square metres. 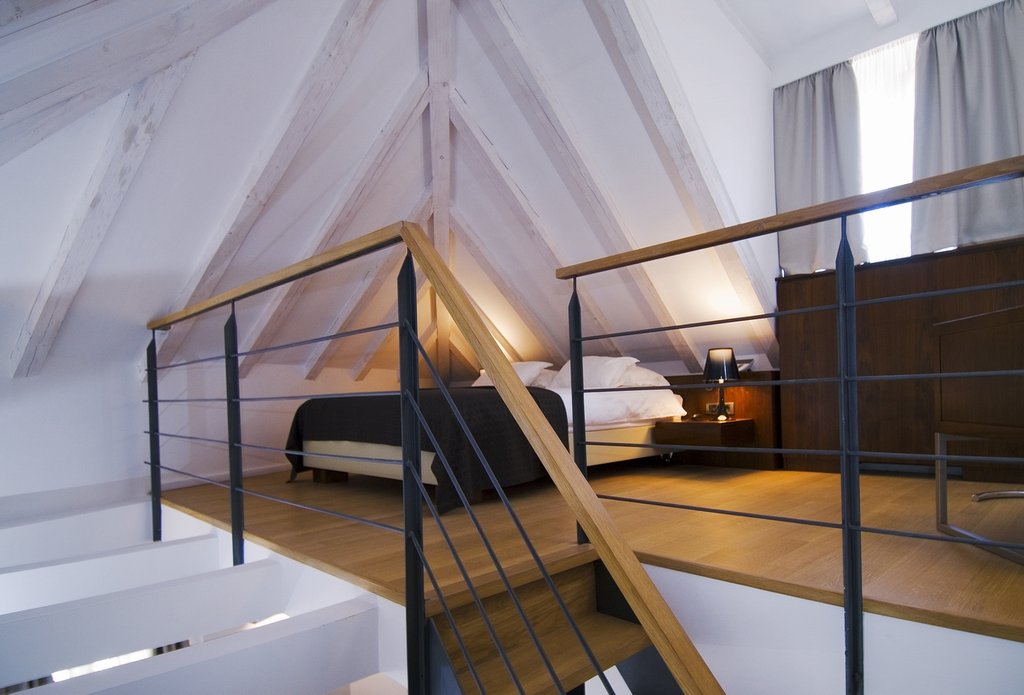 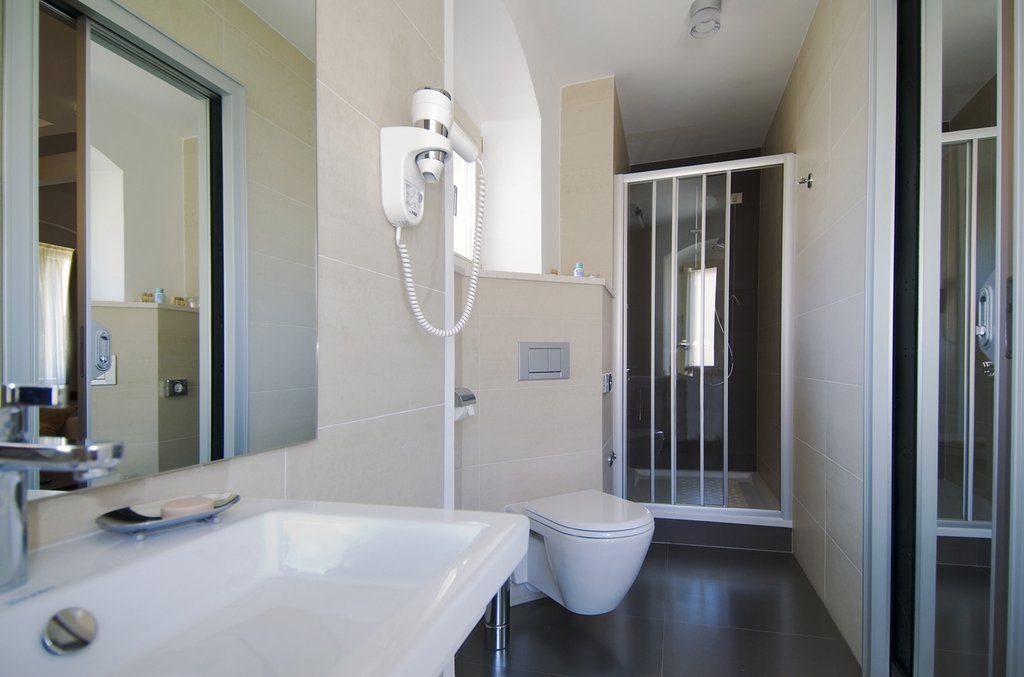 Please note these rooms are in a building 250 metres from Hotel Vestibul Palace, with check-in, check-out and breakfast served in the hotel. 24sq.m

The restaurant is named after Magnus Severus who after the fall of Salona organized return of residents who fled to the islands and brought them back to the Palace post Emperor Diocletian. That was the beginning of a medieval Split. Pamper yourselves with cozy seating with large parasols- enjoying the flavors of the dalmatian traditional food- and tastes of exquisite vines from the naturally cooled cellar.